What is different between g71 and g73 in cnc turning?

IThe time of programming in the concave of R15 is the same. If you use G71, you set the U cutting depth. If it is larger than the X direction of your R15 concave, it should be able to processed. For example, suppose you R15 groove The depth is 2MM. The depth of cut you set is 3MM. That is the ability to process. If it is less than his depth, then it can't. 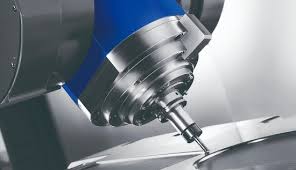 relative article: what g code is meant for cutting grooves on a cnc turning center?

Home About Us Products Advantage Honor News Contact Us